Key time to cruise: April to September
What we enjoyed: A refreshing plunge into the sea!

Svalbard (formerly known by its Dutch name Spitsbergen) is a Norwegian archipelago in the Arctic Ocean. Situated north of mainland Europe, it is midway between continental Norway and the North Pole. The largest island is Spitsbergen, followed by Nordaustlandet and Edgeøya.

Svalbard is the northernmost settlement in the world with a permanent civilian population. Other settlements are farther north, but are populated only by rotating groups of researchers; e.g. Alert, Nunavut—the northernmost year-round community.

Reaching this destination meant a record was set; Greywolf is the FPB that has been to the furthest latitude north. Whilst enjoying the stunning snowy scenery of Svalbard the crew encountered seals, polar bears and walruses. The island is thriving with wonderful wildlife. 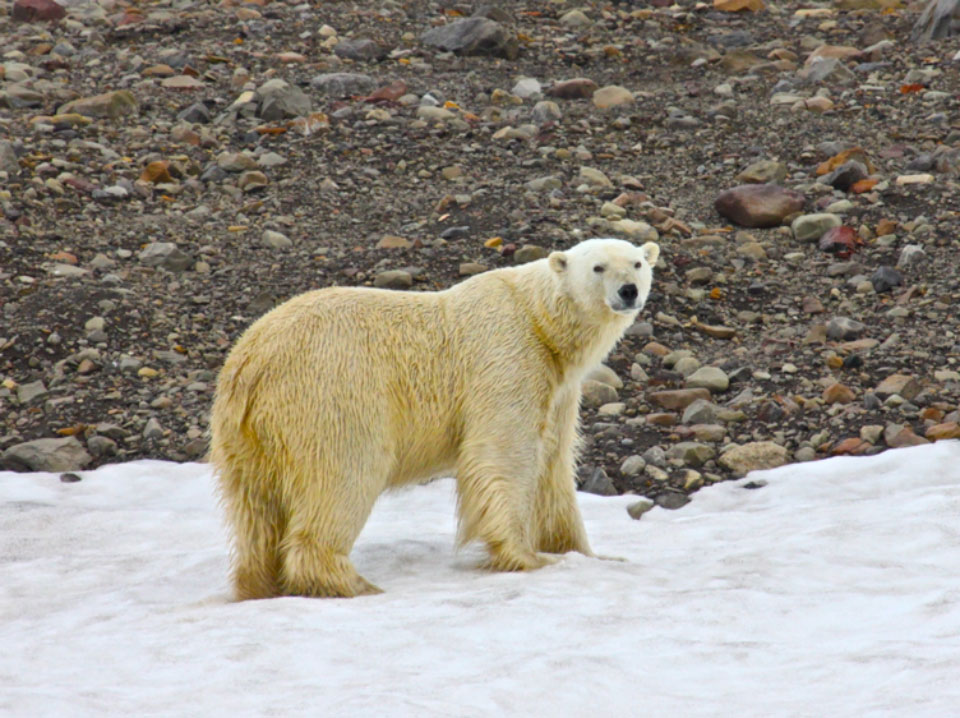 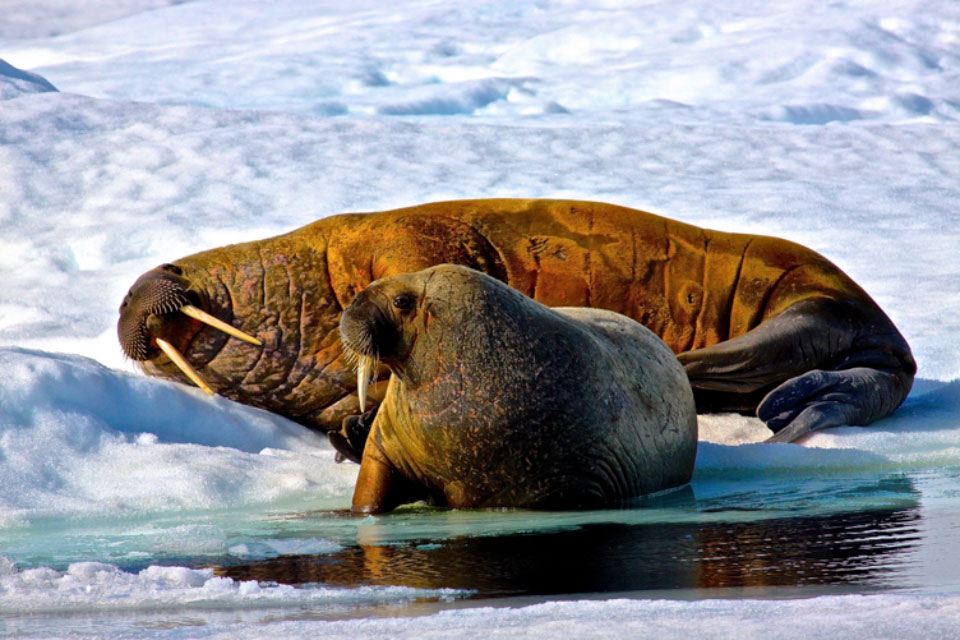 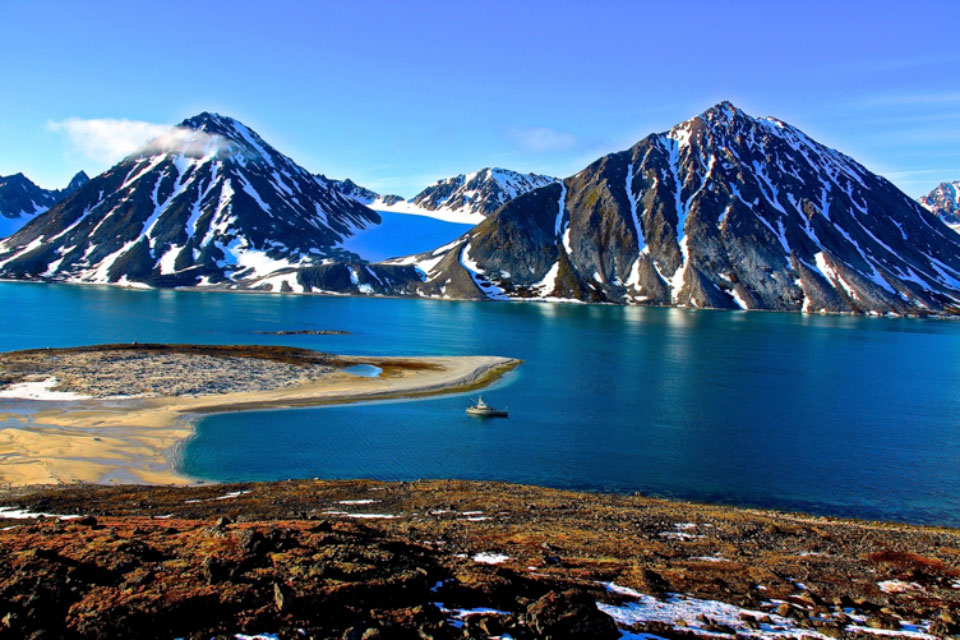 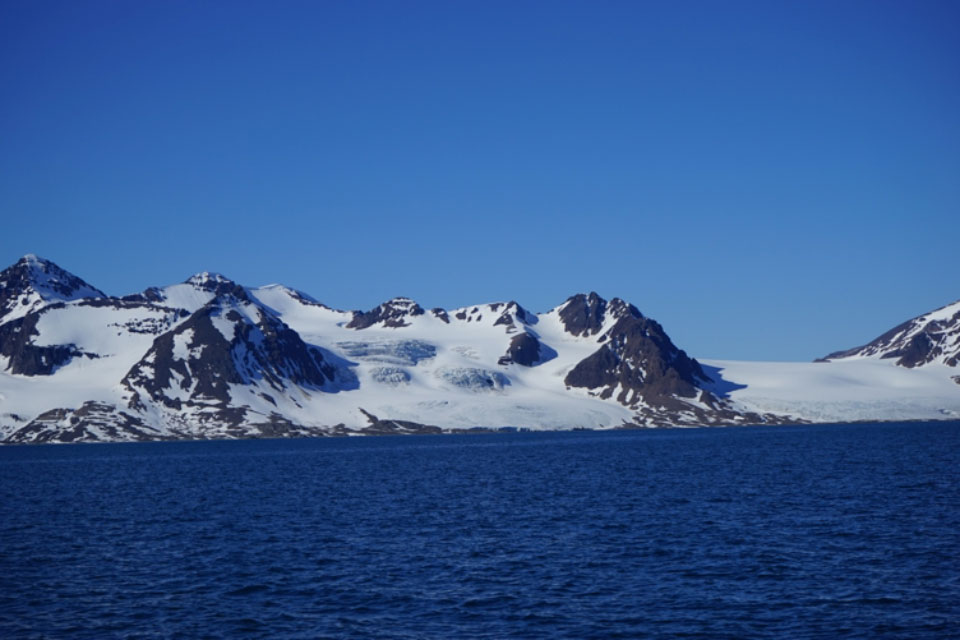 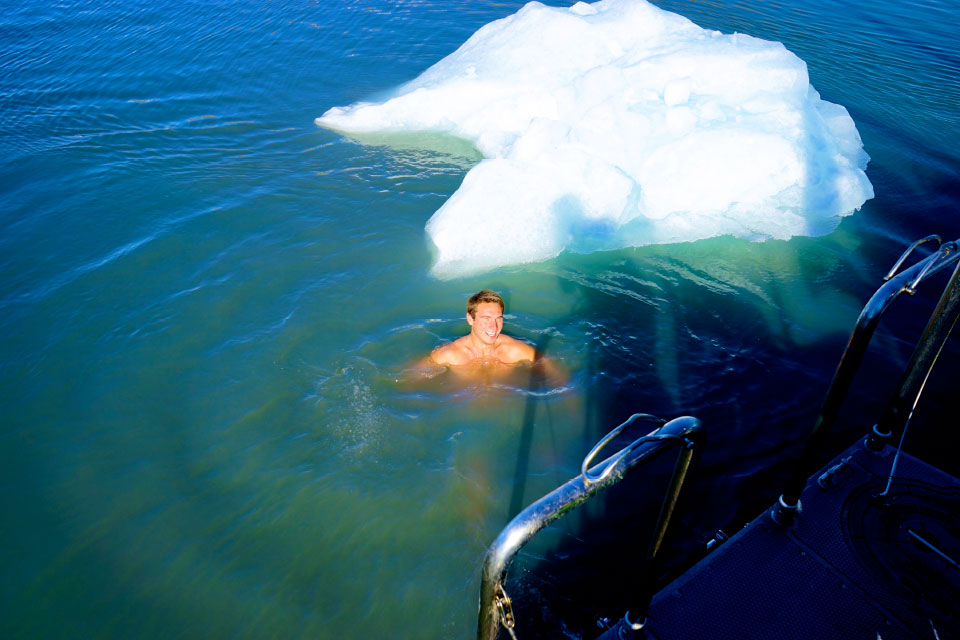